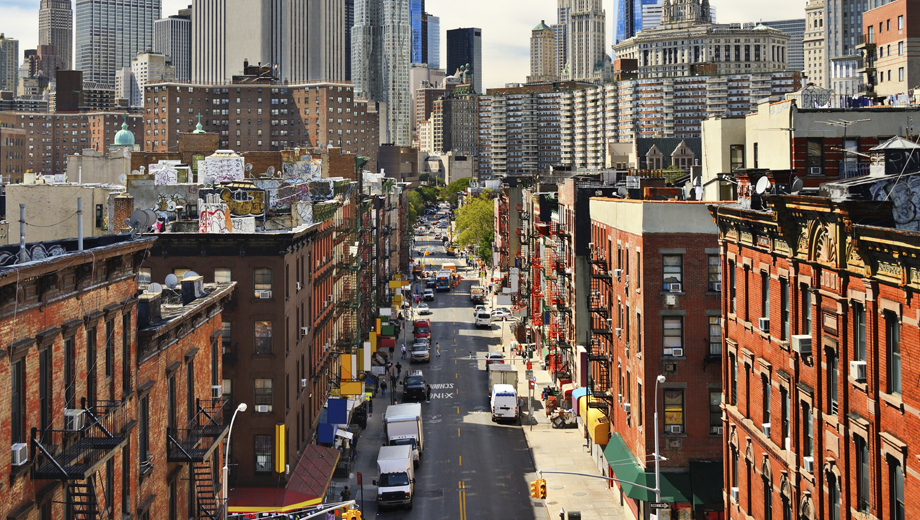 What I learned so far about NYC

Things I have learned so far, about dialy life in NYC

Since I returned from a residency on Governor’s Island, not only have I been making art inspired by the experience, I also wrote a little about it, in an indirect way. I am ready to share my observations with you.
This started as a list, as an antidote to a rejection from Moment Magazine of my proposal to write about my experience participating in The Art Kibbutz NY – International Jewish Artist Colony I could write a lot more about my family’s experiences and my many visits, but that is another story. I welcome comments, especially about # 3, which may be the most controversial.

The list below are things I have learned so far, about daily life in NYC, while participating in the Art Kibbutz Residency and living in an apartment, with a roommate (4 story walkup) in Fort Greene, Brooklyn. This is not the first time I have lived and worked in this wonderful city but the first time I am here to create art, not just look and absorb.

I do have some claim to this magnificent city; my father’s mother, Raisa (Rose) Arzt, arrived her parents, 5 sisters and 2 brothers in 1901 from Stanislav, Poland. They lived on the Lower East Side.

I would like to learn more about my father’s family. They came from Minsk, in Belarus.  His last name was Finkelstein that was changed somewhere along the way to Fine. My father’s father never spoke a word of English, he worked as a runner with Hungarians in the fur trade and somehow became a citizen. My father was in the army in WWII in New Guinea and the Phillipines, went to NYU on the GI bill, which paid him enough to rent an apartment in Greenwich Village and he became a Spanish professor.  This is some background to my connection to New York City, besides all the collages I have made that depict this city. This claim invariably enables me to represent the city and even native New Yorkers are convinced I am a New Yorker.

My grandmother lived at at least 3 adresses I know of in the Bronx, starting on the Champs Elysees (the Grand Concourse, for those not in the know), ending in an apartment on Holland Ave, near Pelham Parkway and I wish I remember which subway stop because I would take the subway up to visit her when I was in art school in Philly. I would have been to a show at MoMA or some other museum and had the exhibition catalogue with me. My grandmother would say to me: “you’re just like your fatha, always buying books!” (Insert heavy Yiddish accent.)

The last time I lived in The City it was from July, 1988 until February, 1989. I had just complete a Post-Graduate program with the Courtauld Institure in London, part of the University of London, meaning a three year stint at the Textile Conservation Centre in Hampton Court Palace.

I was living in an illegal sublet on 79th and First, in a Kalikow apartment on the south side of 79th street. The buildings are one of the first suburban developments in New York or the US, I dont know which, were being warehoused, meaning there were no new leases and I had no idea how many apartments were occupied. Which leads me to something I learned that time around; you know your building in Manhattan is being warehoused when all the Chinese take out menus, left by the delivery boys, are strewn around the hallway all the time.

I was walking home from my long term temp job near Grand Central Terminal (not Station as you will learn more about below) to save subway fare, which was one dollar.

1.You cannot take the ferry from Brooklyn to Governor’s Island on weekdays.

2. When you get lost (not really lost, just going the wrong way to get somewhere) you discover beautiful neighbourhoods.

3. The falafel is not good at Zaytounas on Myrtle Ave, next to Pratt.

5. The city puts out tables and chairs on designated street corners that are blocked from traffic so anyone and everyone can hang outside. The city employees who are tasked with collecting them at night will come back around later if they are occupied the first time they come to collect them.

6.You have to leave extra early when relying on the subway to get somewhere on time. The trains are known to stop in the middle of a tunnel, mostly due to construction to refurbish the stations, which are looking great, by the way.

9. UPS now works with the US Post Office which means they leave packages at the post office if they don’t leave them in your building, even though lots of packages are stacked up in the hallway.

10. Brooklyn Flea is right down the street from where I am staying, but many of the vendors have similar wares.

11. Governor’s Island is NOT quiet; helicopters whiz by all day long.  The noise only subsides when the weather is not condusive to an aerial tour.

12. Waze is only for driving, not for walking.

13. Express trains run as locals after midnight. Good To Know!

14. Not all Israelis know the best way to get around in The City and they for sure are not all expert in which train to take.

15. So many women wear black in the summer.

17. New Yorkers don’t read the map in the subway station – they are convinced they have to know which subway to take before they enter the station and they will tell you which train to take. They all have a map of the entire system stored in their brain ? (at least they think they do, is this the same?)

18. Every two block radius in Brooklyn is a named neighbourhood and some have more than one designation.

19. If you think you are saving money by skipping a meal and then buy a few beers and some Ben and Jerrys in a bodega, you would have spent less if you opted for a real meal.

20. Sometimes, if you need to be on East Broadway, or anywhere on the Lower East Side and you are coming on the subway from South Ferry, it is closer and faster to change trains in Brooklyn than in Manhattan.

21. Even thought it is an economic statistic that the price of a slice and the price of subway fare are always the same (if you pay more for a slice, the place is charging too much) you CAN buy a slice for $1.00. I know you can across Flatbush Ave from the Barclay Center.

23. Most New Yorkers are not condusive to offering to let you stay in their apartment, and are even reluctant to offer their couch.